The weather has been nice lately in Cedar City. For our therapy day this month we chose to head over to the softball fields to play some softball! Pod A beat Pod B in a close game 18-17. It was a fun time as staff and youth both were able to play. 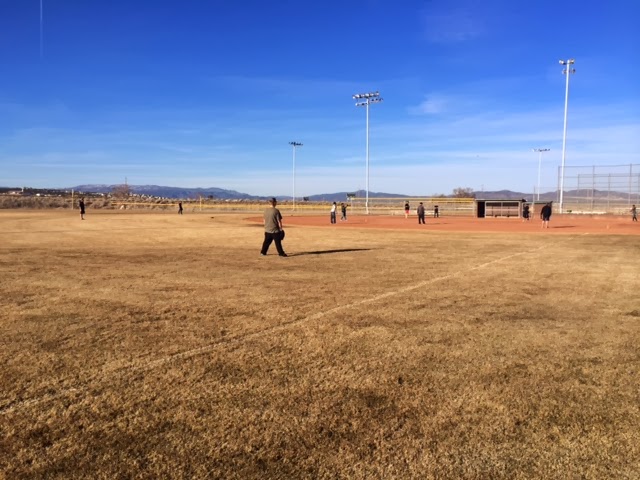 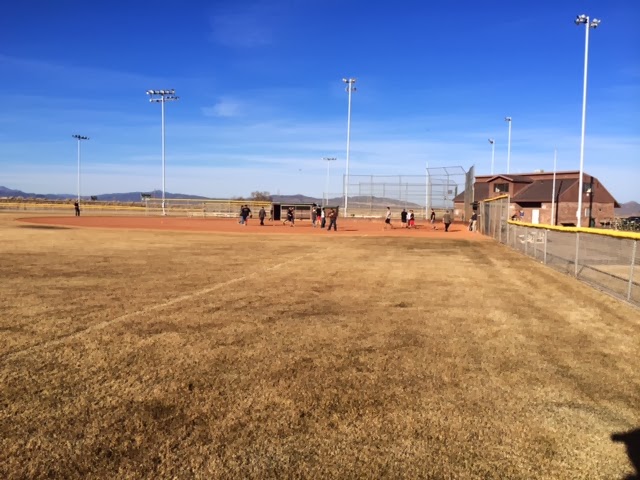 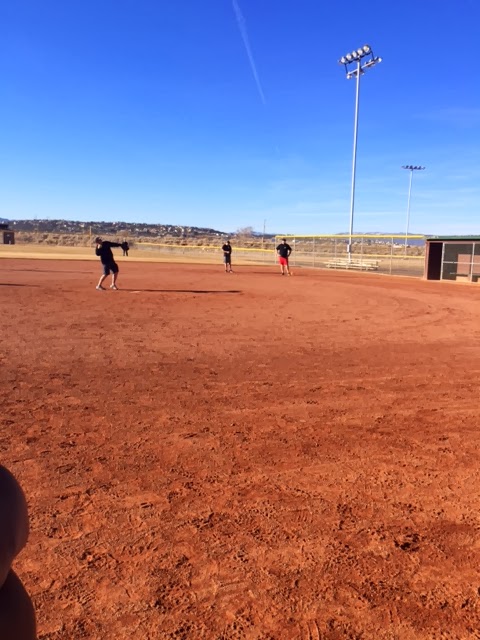 After the softball game we ate lunch (which is some of the boys favorite time of the day) Kalua Pork and rice. It was great!

Once we had cleaned up from lunch we had a guest speaker. His name is Ray Elam. He is a member of the Cherokee Nation. He gave an amazing talk on the background of Native American Tribes, where they lived, how they lived, and much more. He enjoys sharing his culture and encourages others to embrace who they are. One of the big things he shared that with the boys was not to stereotype Native Americans, and that most do not live up to the negative stereotypes that many place on Native Americans. He ended his talk with telling the boys that they do not have to live up to the negative stereotypes that they have been given and they can be so much more. The boys really enjoyed hearing from Ray and he is an amazing person who has given a lot back to the Native American Community. 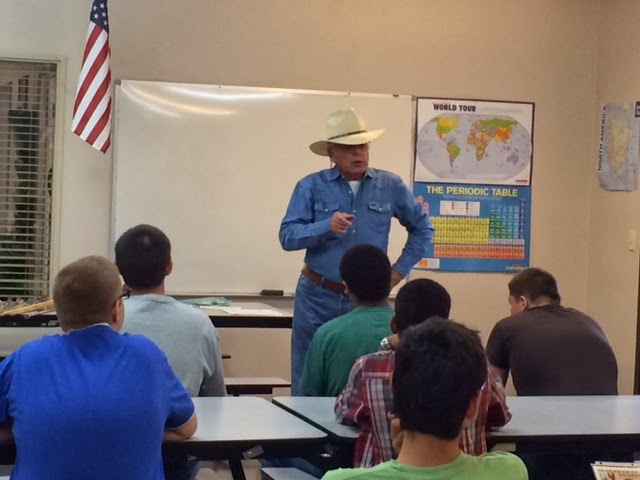 Posted by Turning Point Family Care Inc at 9:06 AM No comments: