The Legacy we Leave.

It's about the journey--mine and yours--and the lives we can touch, the legacy we can leave, and the world we can change for the better. Tony Dungy

We live in a beautiful place. We decided to take the opportunity to explore some of the sights around us. We decided to go to a few hisoric places.
I have been thinking a lot about legacy lately, and the kind of legacy we would like to leave for those who come after us. We used this theme today on our trip. We stopped at each of these locations and had a group on the legacy that the Native Americans left at Lion's Mouth and the Legacy that the pioneers left at Old Iron Town. It was a good day and nice to be out and about. I have included some of the information on the two sites we visited.
. Old Iron Town, originally Iron City, is a ghost town in Iron County, in the U.S. state of Utah. It is located in Dixie National Forest, about 22 miles (35 km) from Cedar City. The settlement was founded in 1868 as a second attempt to mine iron from Iron Mountain after a disappointing yield from Cedar City. The colony lasted until 1876, when strife from the Edmunds–Tucker Act and the Panic of 1873 forced its closure. The site was added to the National Register of Historic Places in 1971. 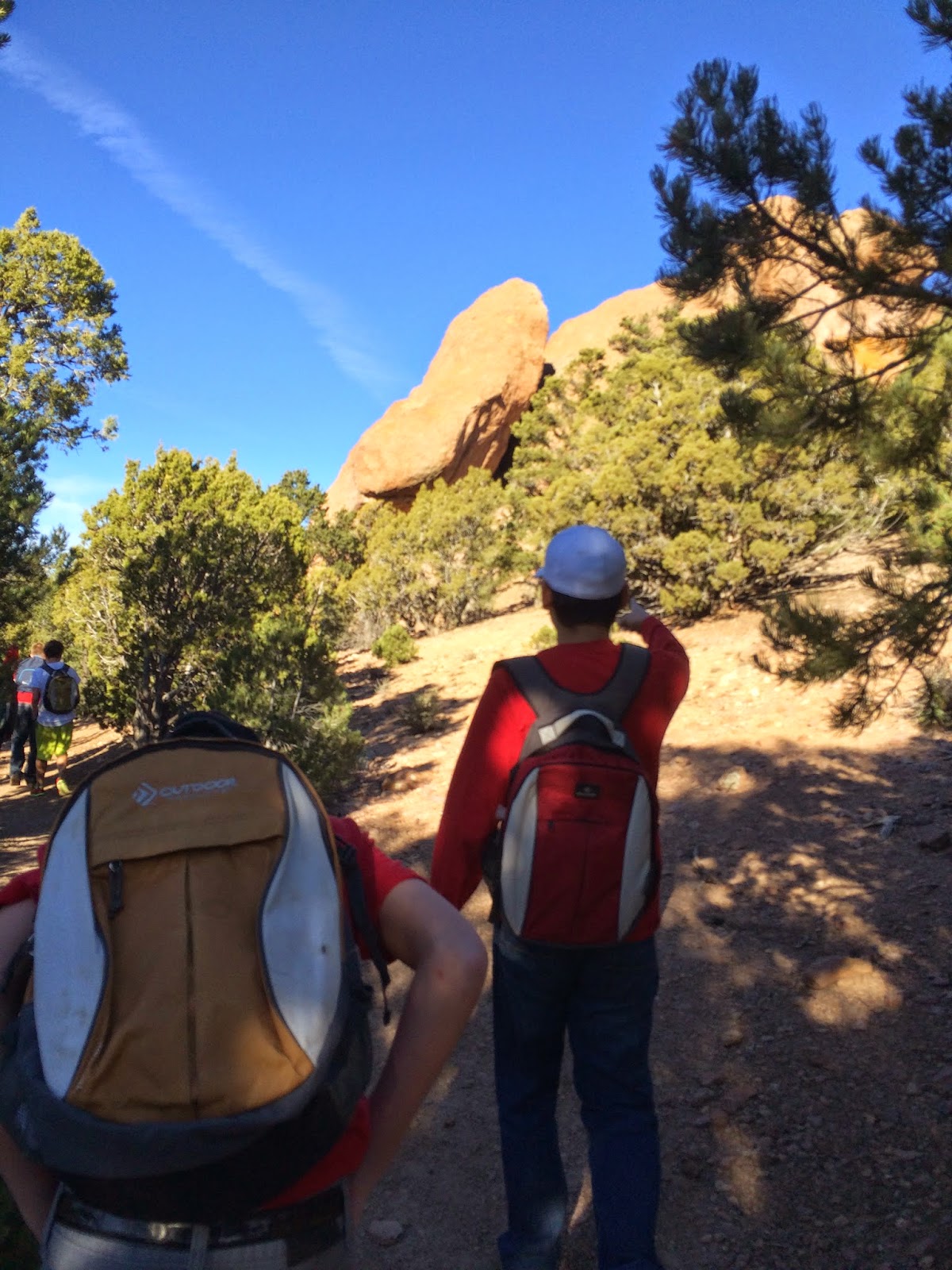 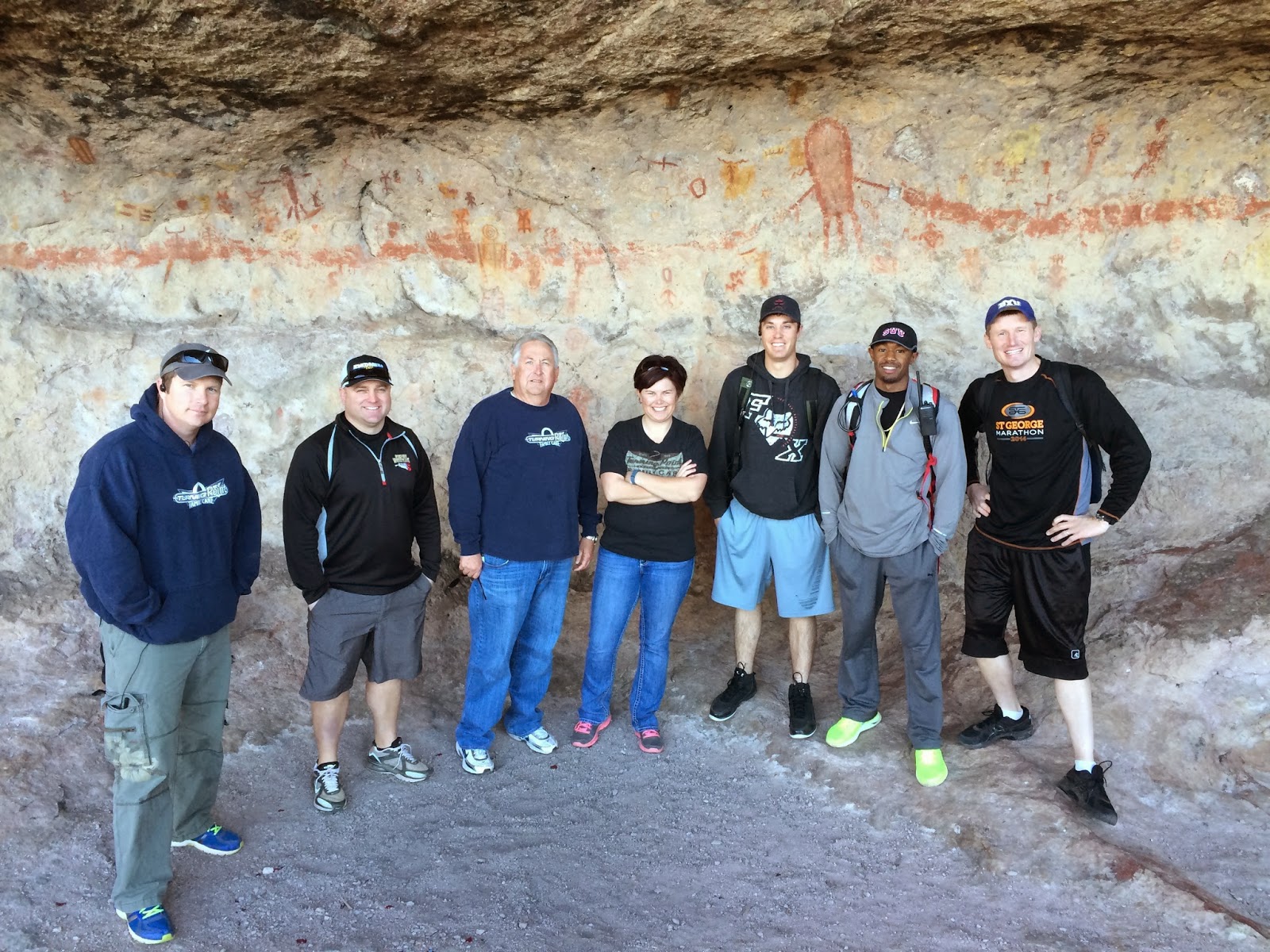 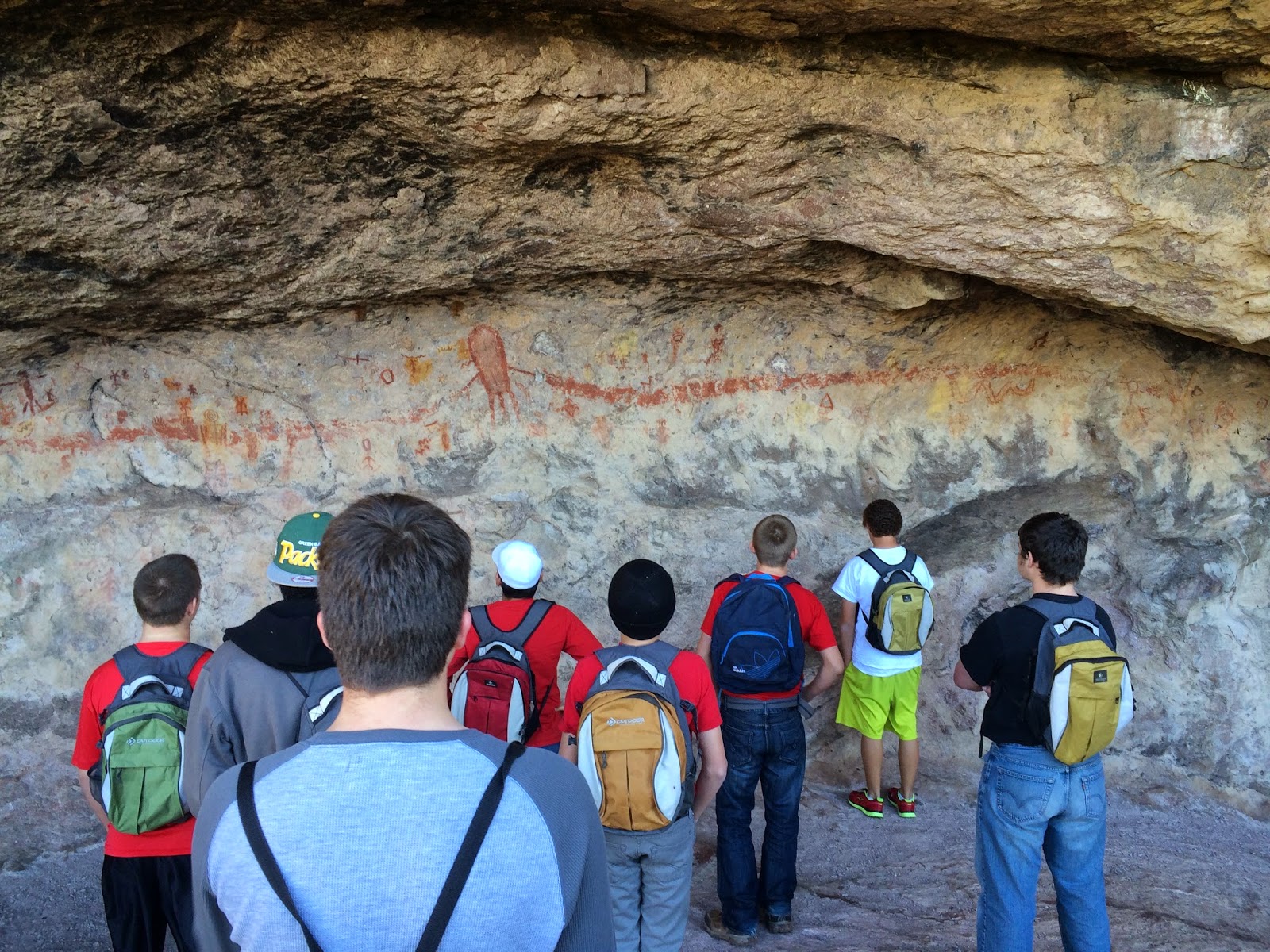 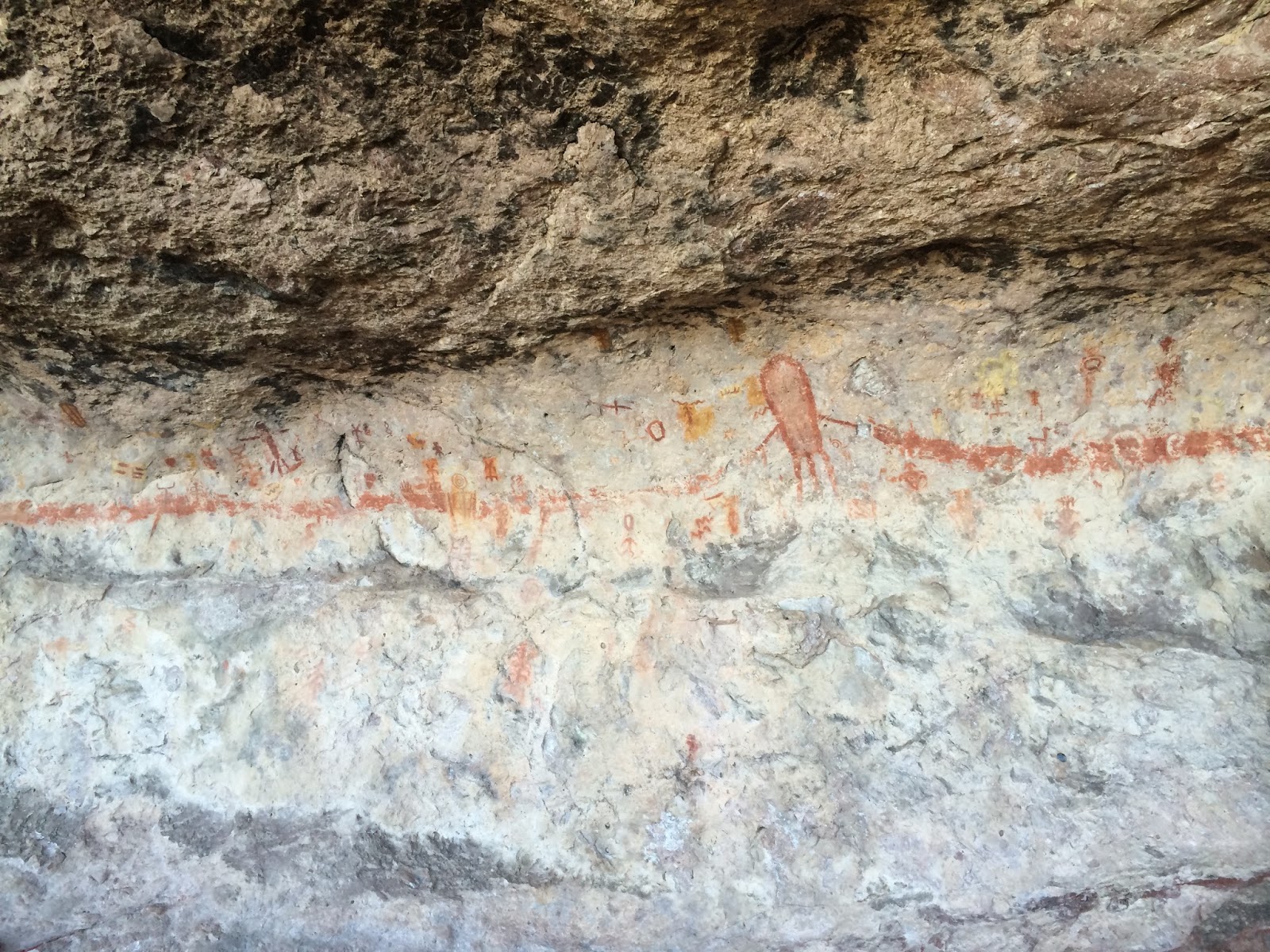 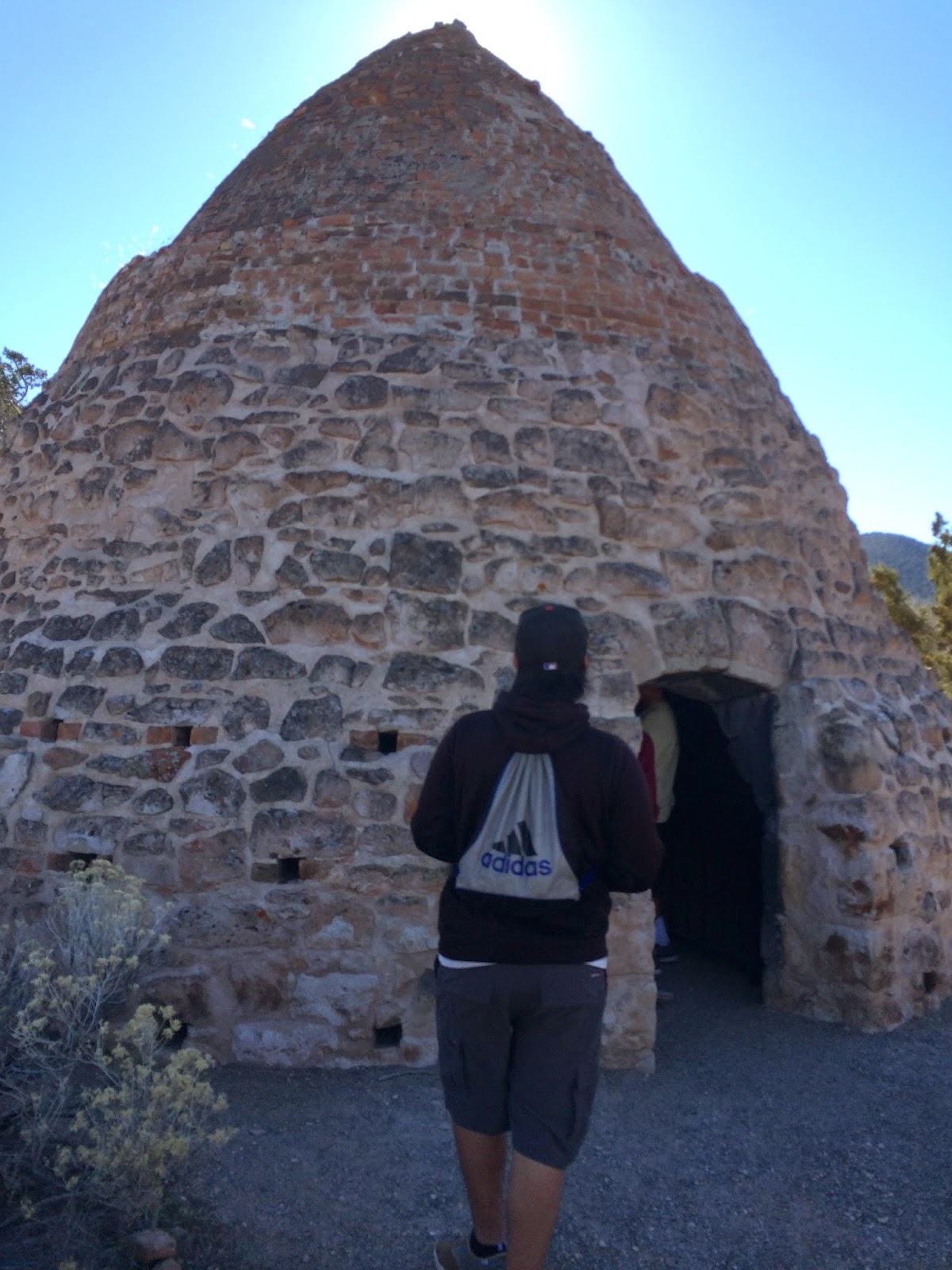 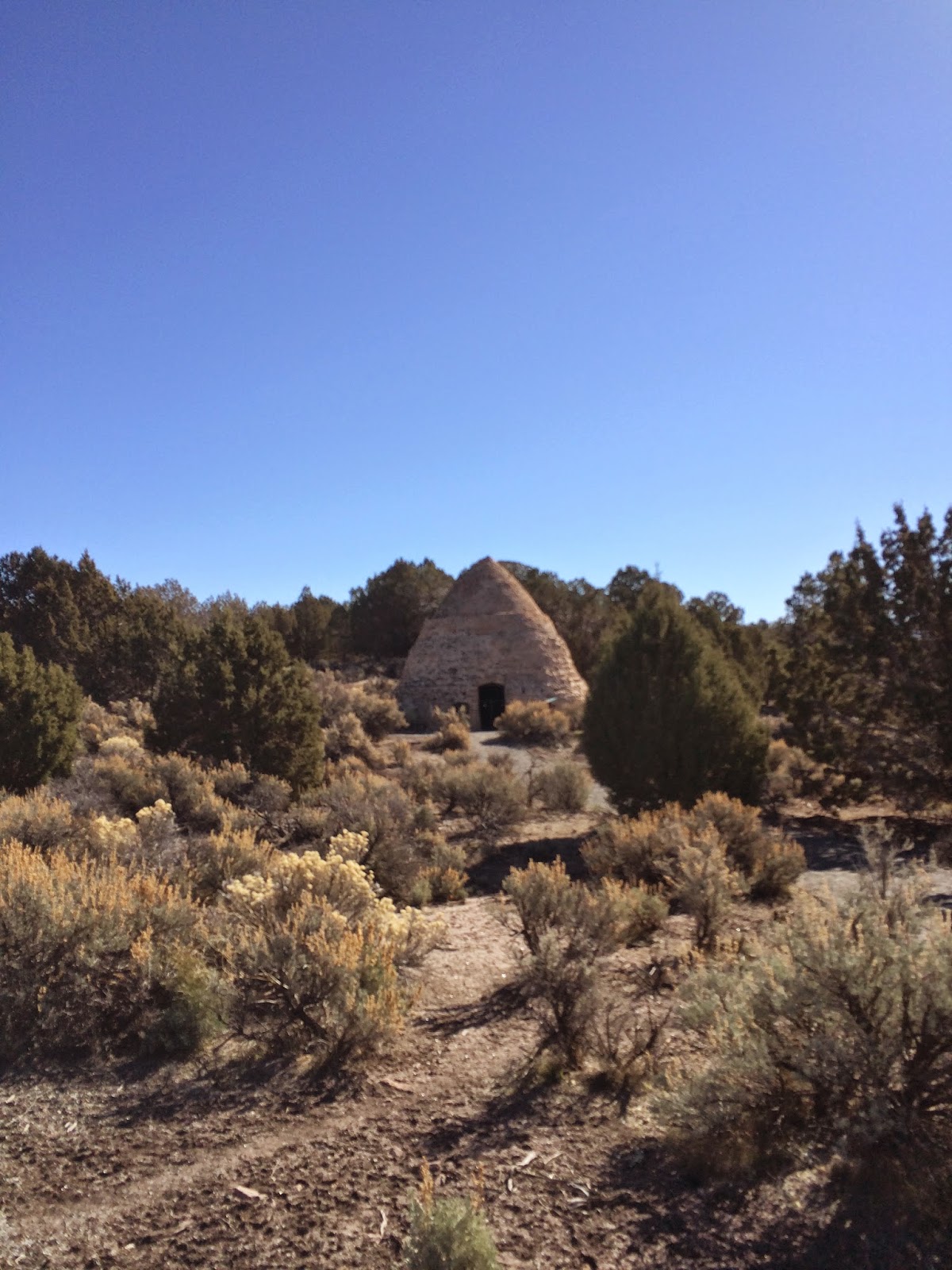 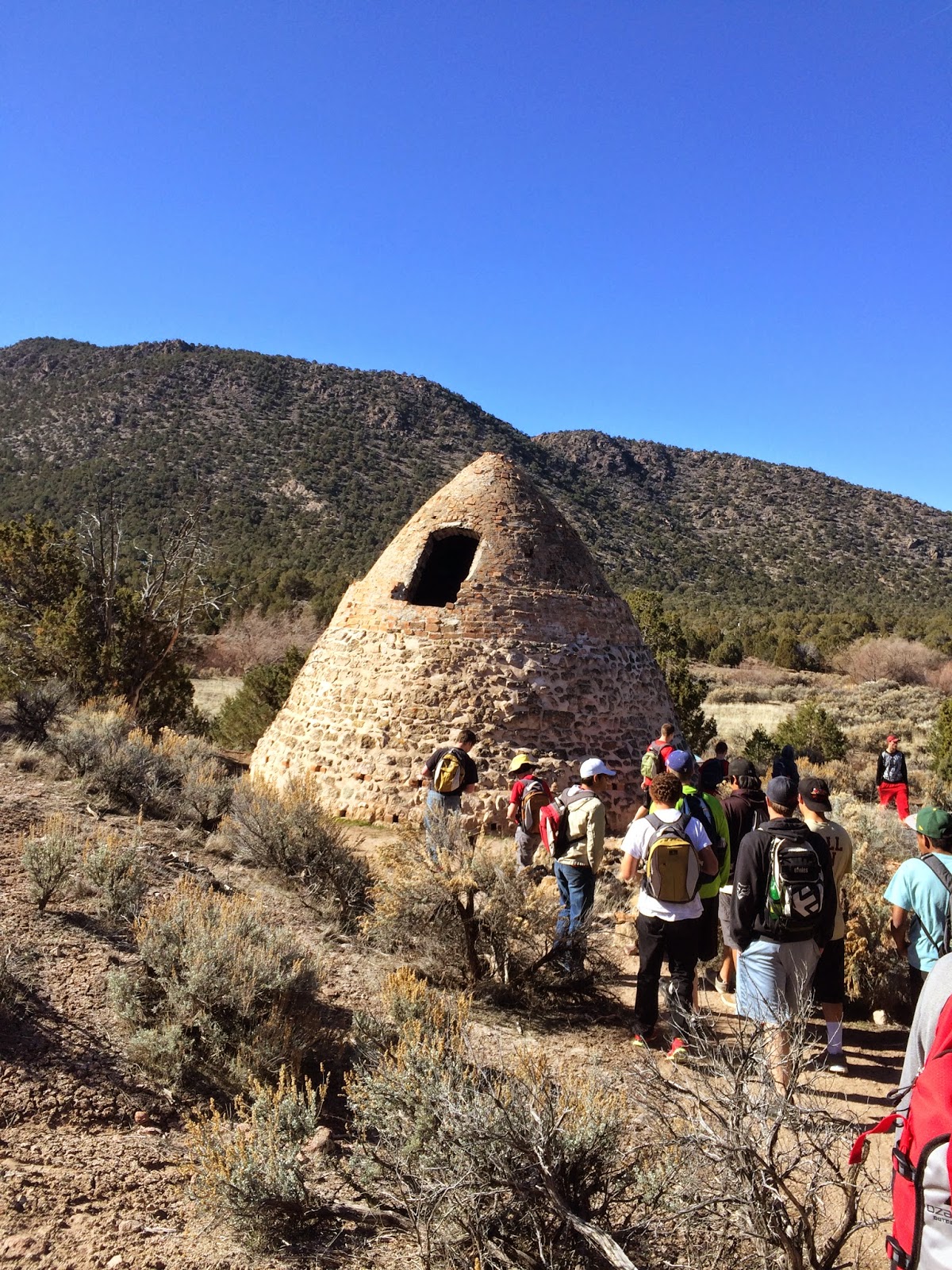 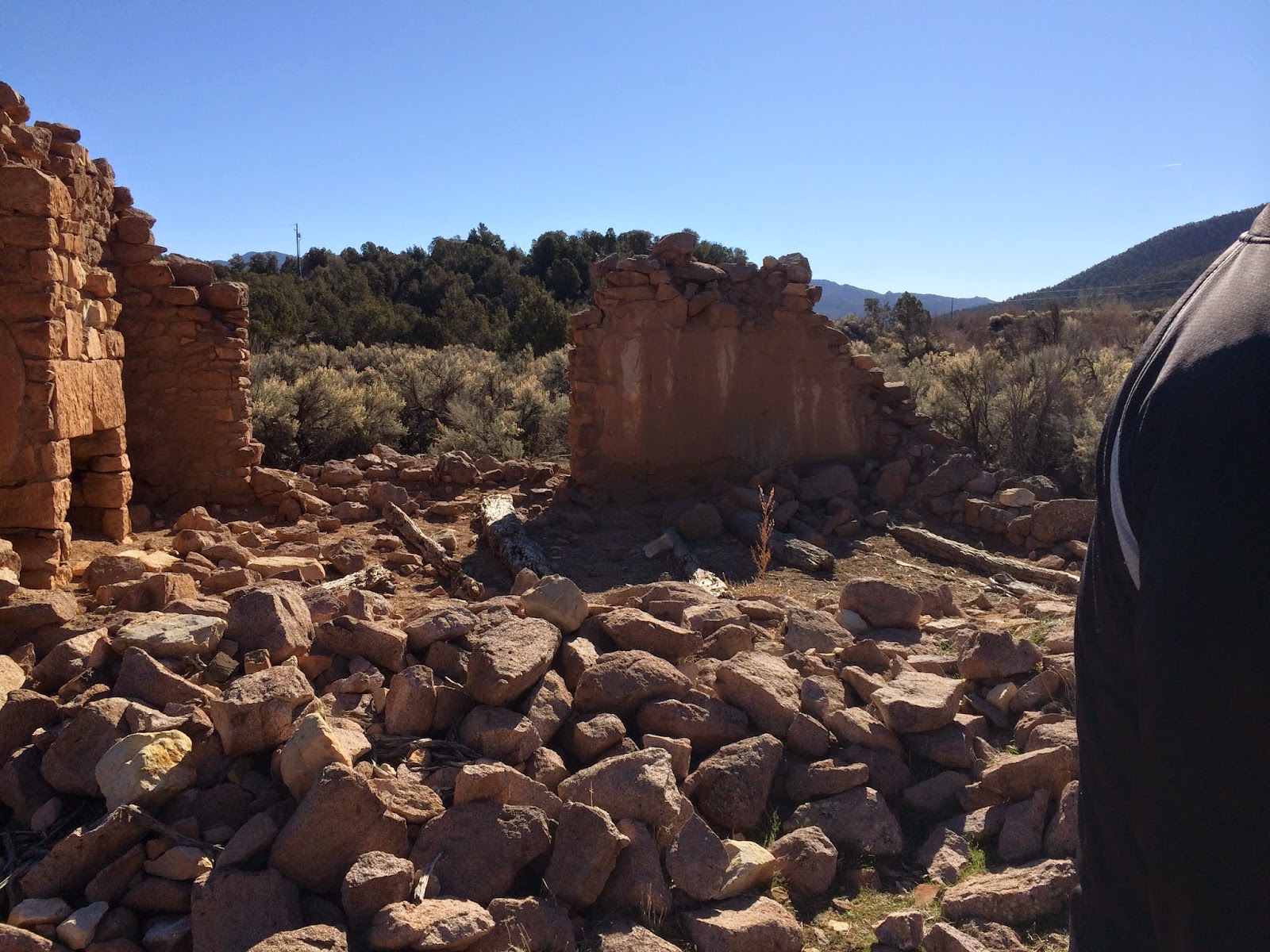